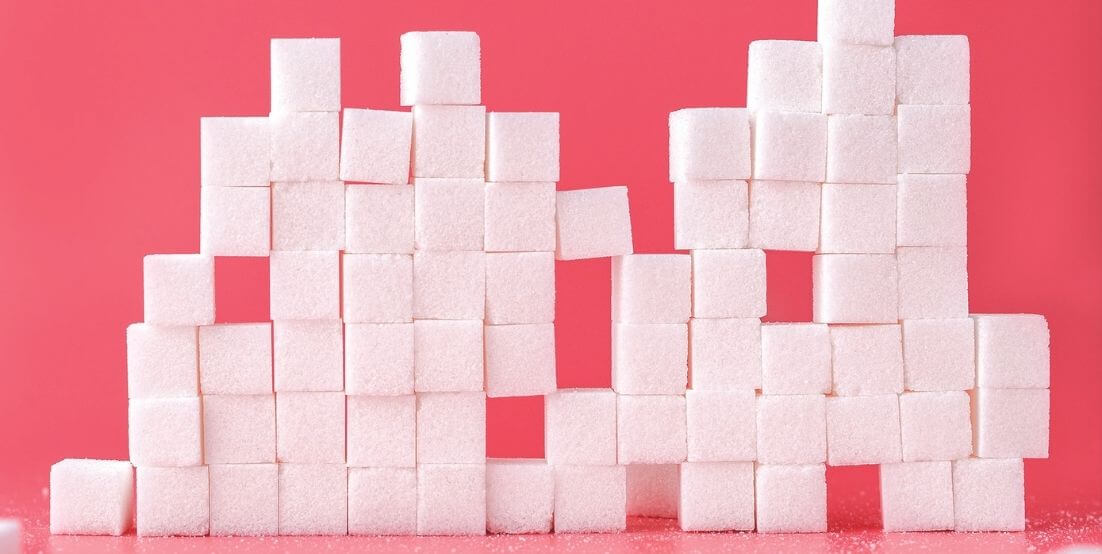 As the month of June comes to a close, we reach the halfway point of 2019 - the perfect time to do a full stock-take of some of New Zealand’s social media heavyweights and put some of this year’s best social media campaigns under the microscope.

As the Zavy Social Scoreboard stands, the top New Zealand movers and shakers in the Facebook sphere are:

As for who took out the number one spot for the first half of 2019?

But what were the social campaigns that led these brands to dominate in reach, sentiment, and engagement? We explore the individual campaigns and identify some key trends that can be found in the DNA of success in 2019.

(in partnership with Plunket NZ)

This campaign has been Whittaker’s most successful so far this year, generating a staggering 12k likes, 10k comments, and 1.5k shares. The engagement generated a flurry of excitement around the new product release and quickly made its way onto the newsfeeds of thousands of New Zealanders.

What’s most astounding about this particular campaign, is that it’s quite simple in nature. No Call-to-Action, competition or offer: just a 13-word caption and a plain, branded image attached to the post.

A partnership that makes sense

This is an element of the Whittaker's marketing that their team consistently master; a collaboration that just makes sense. The ideology that powers the Whittaker's brand is that they’re distinctly and uniquely Kiwi made. New Zealanders feel proud that Whittaker's chocolate is a product of their nation, and subsequently, support it with unwavering loyalty.

The same ideology underpins Plunket NZ. Plunket is a known and loved New Zealand organisation, who have helped to support Kiwi families and give the best start possible for Kiwi kids over the past 100 years.

Creating a partnership with such a well established Kiwi brand aligns perfectly with Whittaker's and makes sense to their audience who will go above and beyond to support a homegrown endeavour.

The element of good-will

It’s been proven time and time again that the concept of ‘doing good’ is appealing to consumers, and will spur both engagement and convert sales.

In this campaign, Whittaker's pledged to donate 20c of every purchase to Plunket NZ. The brilliance of this campaign was that customers got to feel good about their purchasing, without actually dipping into their pockets to actively make a donation. Genius.

The glue that held this campaign together was the brand new product that was being promoted: Coconut Surprise.

Playing on the age-old tradition of revealing something either ‘pink’ or ‘blue’ to announce an expected baby’s gender, these new coconut-flavoured chocolate bars came in either a ‘pink’ or ‘blue’ variety, which was only revealed upon unwrapping.

- Finally, a new and limited edition coconut flavour was available to the public

An initiative that has clearly generated a lot of interest so far this year, New World’s ‘Bring Your Own Container’ post has racked up an impressive 6.7k likes, 3.7k comments and 1.2k shares. The post had a few elements strung together that made it tick - here’s our take.

In recent years, the question of sustainability in packaging has been raised with the hope to help our environment’s waste problem. With single-use plastic shopping bags being phased out in New Zealand, and regulations to come into force from 1 July 2019, brands such as New World have been under pressure to do their part.

This promotion is an excellent second step in riding the topical sustainability promotion wave, following the removal of plastic shopping bags from all of their stores. Offering customers the opportunity to use their own reusable containers in-store plays into the desire of Kiwis wanting to take action for a sustainable future, and was evidently a good move for the New World brand.

Alongside this, the offer on-hand was actually an effective solution to a problem that New World customers were facing. Prior to this, there was no other alternative than to accept the packaging on offer at the deli.

The solution generated a tonne of engagement, ranging from general kudos for finding a sustainable solution, to questioning how this would actually play out and raising food safety concerns. All of the comments were met with a response from New World, which in turn generated further engagement.

An element of competition

The final piece to the ‘BYO Container’ puzzle was the competition that underpinned the promotion, where known brand Sistema offered leak-proof container sets in exchange for comments detailing what customers will be shopping for.

This CTA in combination with a well-positioned carrot on a stick in the form of containers encouraged engagement with the post and gave customers something in return for their attention.

Did someone say ‘fair trade’?

(in partnership with OUTLine NZ)

A brilliant showcase of corporate responsibility, the Spark #thankstoyou campaign explores the trials and tribulations of families who have a transgender child, and sheds light on a topic which is rarely talked about.

Exposure for a good cause

OUTLine is a confidential service that has been offering Kiwis of the LGBTQ+ community a free phone support line, counseling services and supportive content since 1972. Spark’s engagement with this organisation sheds light on a topic that often has no real voice in the mainstream media. Offering exposure for a good cause was seen as an admirable action from the Spark team, and was met almost entirely positivity.‍

This campaign perfectly coincides with International Pride month: June. This timing was no accident - through this campaign Spark set out to show it’s support for the NZ LGBTQ+ community, in a month that’s specifically dedicated to giving this community a time to shine.

People were actively looking to see how corporates react and support Pride Month, so there was no better time to speak up and support an organisation such as OUTLine - not to mention their service hinges upon a stellar phone connection!

Finally, the content itself was inherently engaging. Rather than a static image, competition or text post, Spark and OUTLine NZ put together an engaging video to spread an emotive message more effectively to their audience.

The video features a voice over of a New Zealand mum who learned quickly at a young age that her now son experienced gender dysphoria and in fact felt that they were male. The imagery shows sequences of old photos of a daughter, and video shots of a son, post-transition.

The messaging is heartwarming, finishing with “I felt like I was losing my daughter, I couldn’t see that I was gaining a wonderful son”.

A genuine, and heartfelt campaign that resonated well.

Drum roll, please! The most successful social promotion so far this year in terms of reach, engagement, and sentiment: Air New Zealand - Are you George R.R Martin? #BringOnWinter. This message aimed at the Game of Thrones author George R.R Martin, reached a staggering 11k likes, 1.7k comments and 3.7k shares. Here’s our opinion on why this post had such a huge trajectory.

A topical talking to fandoms

It’s Game of Thrones season - need we say more? Fans across the globe tuned into the final season of the popular television series, and with record-breaking show performances, it’s no surprise that the social audience is similarly huge.

The promotion was timely, themed, and, in essence, spoke to a large and engaged audience. It’s also important to note the genre crossover of Game of Throne and The Lord of the Rings that New Zealand is so fondly praised for.

From the get-go, this one was well poised for success.

A sense of humour

There’s nothing Kiwis love more than a good joke, and this promotional video is packed with them. From the classic NZ/AU banter of who invented the pavlova, the colloquial Kiwi language such as “quite a bit of pressure, aye”, and jovial jokes such "less token and more Tolkien”, it’s an advertisement that’s hard to resist sharing.

Not to mention, the entire preface of this post was a bit of a joke in itself, setting up a worldwide ‘Are you George R.R Martin’ search party in hopes to provide the man himself with free flights to NZ. It doesn’t get much more light-hearted and comical than that!

A slice of New Zealand

Finally, this campaign sealed the deal by promoting the one thing that New Zealanders hold close to their heart - the beauty of our country.

With images of our stunning landscape, paired with a showcase of our accolades such as having the world's best wine and only “six Kiwis per square mile of gloriously empty terrain”, Air New Zealand is putting the country on display for all to see.

There are a few things we can identify that all of these well thought out campaigns have in common:

- A quintessentially Kiwi outlook. Whether it be helping New Zealand organisations and brands, or showcasing what our country has to offer, the bottom line seems to be that Kiwis are interested inKiwis.

- A good cause. People respond well to displays of corporate social responsibility. Whether it be our ecosystems, youth services, or putting a marginalised community in the light, getting behind a movement looks to be at the forefront of Kiwi audiences’ minds.

- A good idea. Like any good campaign, the foundations are based on a solid, creative, attention-grabbing idea.

But most importantly, these winning organisations connect with cultural moments. They make themselves relevant by joining topical conversations around cultural movements and events, which helps to forge a deeper connection in people's minds. In fact, our recent ROI study found that social media content that connects with culture creates 7 times greater engagement than other activity.

We’re looking forward to seeing what the second half of the year has to offer.

Keen to be on the pulse of NZ social?

All of the statistics, measurement and identification of trending posts in this blog were found using our Zavy Dashboard and Map. If you’re looking to stay on the pulse of NZ social media, take a look at how we can help you.