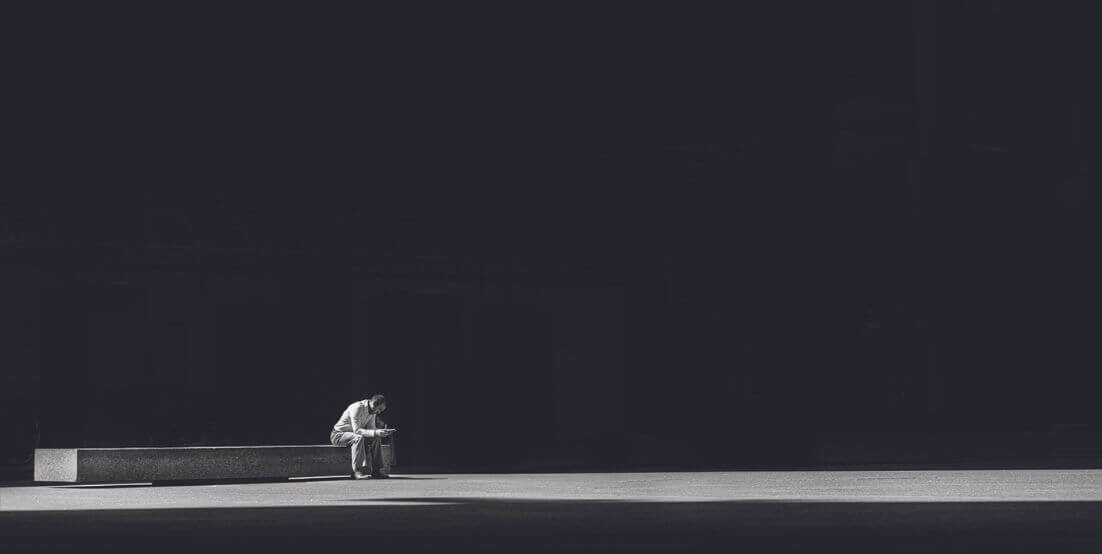 Over the weekend news broke of an Australian Federal election result that took everyone on both sides of the Tasman by surprise. Australian Prime Minister, Scott Morrison, retained his position with a “stunning” election victory that shocked everyone - including the pollsters.

How did no one see this coming? How did the prediction polls get it so wrong? These are questions being asked by many, and no one seems to have the answers - Except for Zavy.

What our tracking predicted

Over the campaign period for the Australian Federal election we tracked and analysed the social sentiment of the various political parties.

It was clear that Morrison was much more liked on social media with a positive net sentiment of 33% than his opponent, Bill Shorten sitting at 10% positive net sentiment.  On Friday last week we even made a post on LinkedIn stating that despite all of the polls predicting a clear Labor victory, as far as we were concerned, the election was still up for grabs.

This isn’t the first time that Zavy has been a better predictor of the outcome of an election than the polls. We’ve seen in both the recent New Zealand and US elections that social media was the lead indicator of public opinion, and in both cases predicted the outcome better than the polls could.

What this tells us is that there is real power in understanding public sentiment.

Analysis of social media provides an unprompted view of where the public’s heads are at and where their loyalties lie – whether that be about a political party or a brand. We believe that if social media analytics aren’t part of your insight mix, it’s likely you’re losing opportunities, market share, or worst of all, elections.