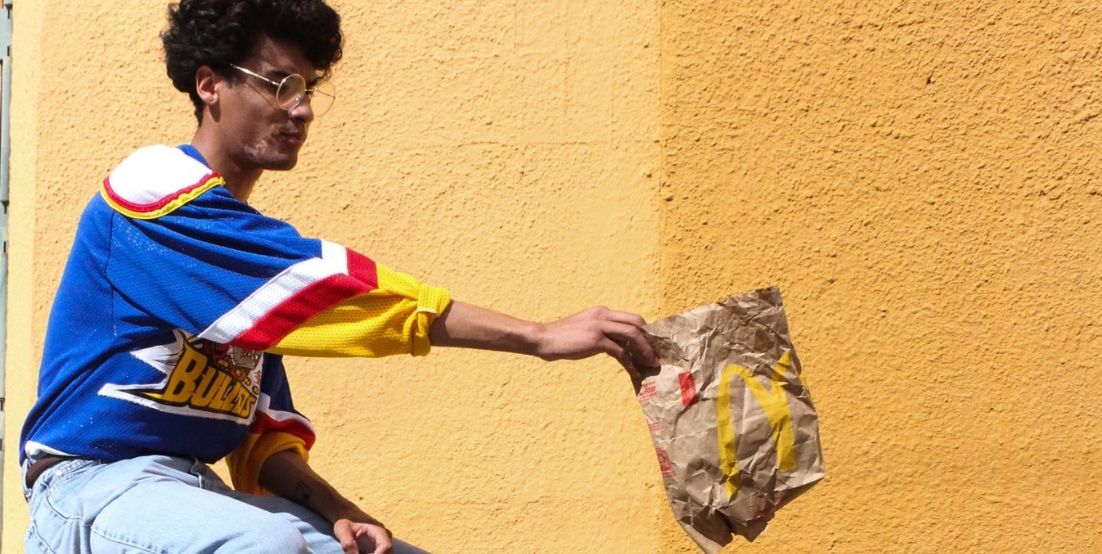 This article by the Zavy team originally appeared on Stoppress.

When checking the most popular social posts by New Zealand brands of 2020, I expected an even spread of posts across the Social Scoreboard brands.

Instead, one post by McDonald’s dwarfed all the others in likes, shares and comments: a disembodied hand, reaching out of a green vortex with a chicken nugget.

The engagement levels were so dizzyingly high that we thought it must have been an error. But it wasn’t. This is where Zavy can be so helpful to marketers – spotting the posts that really work to engage an audience, so we can learn from them and elevate what works into our above the line marketing as well as social media.

The metrics are clear: McDonald’s scored the top social post of 2020 by a massive margin – and it didn’t have anything to do with the new Kiwiburger jingle. It had everything to do with Rick and Morty and Szechuan sauce.

The history of McDonald’s Szechuan Sauce

In 1998, McDonald’s US partnered with Disney on a limited-edition Szechuan Sauce to promote the animated film, Mulan. According to Mashed, the promotional material for the sauce was criticised for its “highly stereotypical depictions of Chinese culture” and the promotion ended less than a month after it launched.

In 2017, the sauce emerged again, this time in the season three premiere of the Adult Swim cartoon, Rick and Morty, and demand surged again. In response, McDonald’s US announced they would bring the sauce back for one day only – but distribution issues meant that many fans, dressed in Rick and Morty cosplay, lined up for hours, only to miss out. There was a huge backlash. McDonald’s issued a public apology…and then released 20 million packets of the sauce in 2018, alongside a podcast investigating the distribution issues in 2017.

But, thanks to the internet and the global fan-base of Rick and Morty, Szechuan Sauce was an ace up their sleeve: a trump-card McDonald’s could play at any point to spark major fan engagement.

Fast forward to early 2020. The Rick & Morty Szechuan Sauce meme is listed on Know Your Meme, but not on McDonald’s menus.

Until 3 March, when seemingly out of the blue, McDonald’s New Zealand posted an image to Facebook showing a hand emerging from a green portal, with the caption: “Coming soon, the best sauce in the universe.” For the people who knew – i.e., Rick and Morty fans – this could only mean one thing: Szechuan Sauce was coming to New Zealand.

Media coverage quickly followed. McDonalds announced that 200,000 packets of the sauce would be available, alongside a new fifty-pack of McNuggets. “We wanted to give Kiwis the chance to try one of the rarest sauces in the world”, McDonald’s New Zealand’s Managing Director told The Herald, adding that the quantity worked out to roughly one sauce for every 25 people in the country.

Radar shows that Rick and Morty was a major part of the conversation around this story. McDonald’s has taken the post down, so we can’t take a look at comments, but judging by global coverage of the post (Screenrant commented that New Zealand is one of the safest places in the world, “though that was before McDonald’s Szechuan dipping sauce arrived”) there was probably a number of international fans helping drive engagement.

When you’re a brand the size of McDonald’s, you can expect to become part of pop culture and be referenced from time to time. The critical piece for marketers is knowing when it’s happened and understanding the pop culture you’ve become a part of. As Ocean Spray demonstrated recently, when your brand is caught up in a meme, if you show that you get the joke, you can join in and make the most of the opportunity. That’s why tools like Zavy are powerful: you can quickly see what the conversation around your brand is and identify the best way to enter into it.

We don’t know how McDonald’s New Zealand’s came to tap into the Szechuan sauce meme. Perhaps someone on their team knew Rick and Morty, understood the depth and scale of the show’s fanbase, and saw an opportunity for some major social engagement. By demonstrating that they got the joke, they did just that. And, one can only guess, activated fans who weren’t planning on visiting Maccas that day to make the trip, get the sauce, and join the fun.

Want to find out how your brand compares to competitors on social? Get your free Zavy score today.