Labour on the up and up 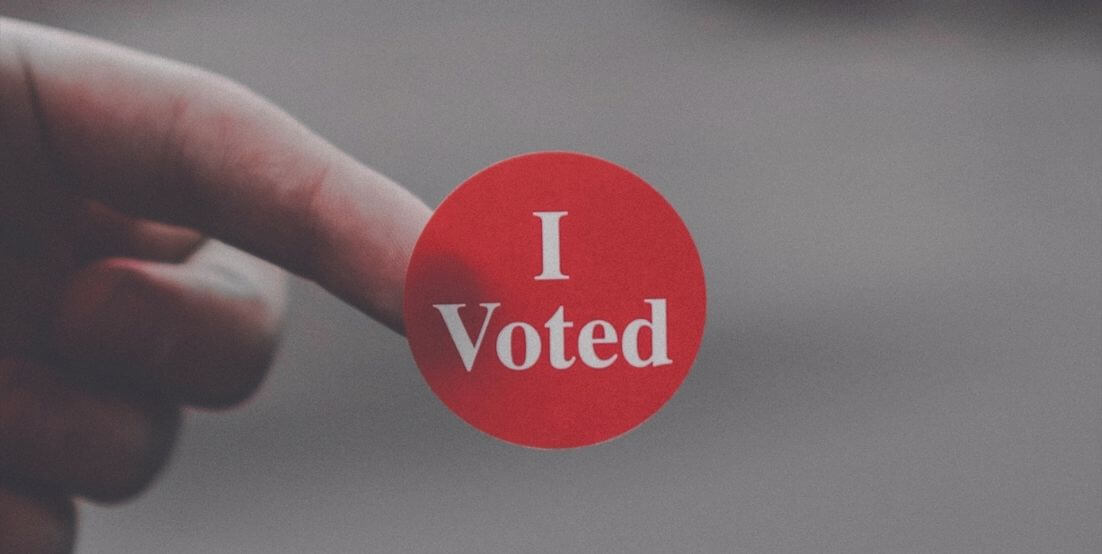 When news broke of Jacinda Ardern’s move into the Labour party’s leadership position, we used Zavy to analysethe immediate impact. Since then, all signs have pointed to this being a positive change for Labour with social media sentiment reflecting a considerable mood shift and improved results in the recent interim poll – “Jacinda Mania” seems to be catching on.

Engagement across Labour’s key social media channels has been at an unprecedented high in response to the first posts with new leader Ardern’s policy announcements. Over the last two weeks we have seen several posts gaining over 10,000 likes and comments, which is 5 times National and the Green’s engagement over the same period. This is a good sign for Labour who were previously struggling with relevance.

The Zavy Index shows us that Labour’s performance across all key social media channels is on a rapid rise. This is a major turnaround from the declining performance we were seeing in the lead up to Andrew Little’s resignation. Almost immediately, Labour jumped significantly ahead of the other key parties in terms of their overall performance on social media.

Sentiment indicates whether the conversation around a particular political party is positive or negative. The large spike in positive sentiment for Labour came from the announcement that Jacinda Ardern was taking over the reins, signaling that the move was received especially well on social media. Since then, the sentiment of conversation around Labour has returned to pre-announcement levels. What is especially interesting to note, however, is the majorly negative sentiment particularly around the Greens, with the low point coming with Metiria Turei’s resignation. Time will tell if the Greens can turn their position around.

Zavy is showing us that Labour is dominating the social media battleground at the moment. Labour’s sheer volume of social conversation and the positive sentiment attached to it versus National, Greens and New Zealand First signals that Labour has turned its position around. The groundswell of support suggests we can expect to see the gap between National and Labour continue to close over coming weeks.