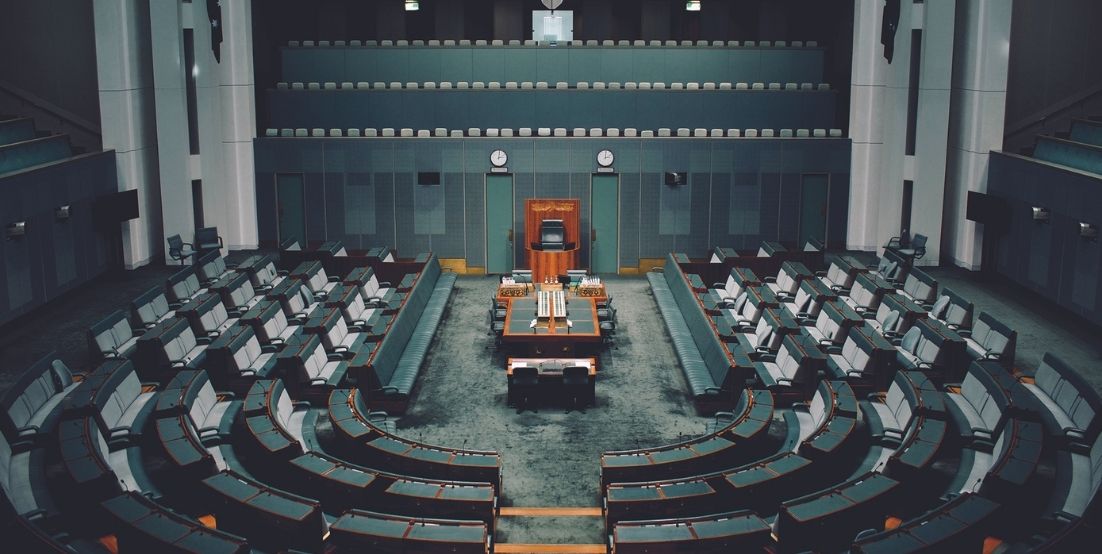 It’s been a dramatic few days in New Zealand’s political scene, with news breaking on Tuesday morning of Andrew Little’s sudden resignation and the subsequent appointment of Jacinda Ardern as the Labour party’s new leader.

The reshuffling of Labour’s frontlines signals a wind change for the Labour party – one that, it has been suggested, even they did not see coming.

As Andrew Little slipped further and further behind in the polls over the course of this year – a series of results which ultimately foretold his resignation – we began to see the significance that public sentiment holds. After all, it is the public that will determine the result of the election in a couple of months’ time.

The Labour Party have learnt a hard lesson this week in not paying attention to this earlier.

Taking a leaf out of the business world where organisations are beginning to realise the value of constant monitoring of what the public are saying about their brand, can the same not be applied to politics? The fact of the matter is, political parties are brands that the public hold opinions of just as much as Air New Zealand and The Warehouse.

Social listening is a way to stay in tune with what the public are saying, whether it be about your organisation or your political party. It gives you the power to assess what works and what doesn’t, and to step in to make changes before things get too bad. If you know what people are saying and feeling, you can put measures in place to right those wrongs.

What this illustrates is the power of public sentiment in determining political outcomes. In particular, on social media where negative chatter can quickly gain huge traction.

For arguments sake, perhaps if the Labour Party had addressed this negative chatter sooner with positive action this week’s events may not have been necessary.

What we can see from the data is that Jacinda Ardern has been far more popular in the eyes of the public for a long time. Ardern’s appointment as leader represents a changing narrative for the Labour Party – one that has been embraced by the public.

If we look to the impact the announcement has had on the Labour Party as a whole, the party’s positive sentiment has spiked considerably.

After months of National and Labour’s sentiment mirroring each other, Tuesday’s announcement saw Labour’s sentiment leap ahead with a spike to 256 points versus National’s -30 points on the same day. For Labour, this is the first time in 2 months that the party’s sentiment has been positive.

It is safe to say that, based on social media conversation, the resignation of Andrew Little and the selection of Ardern as his replacement is a positive move for Labour in what has been a crisis period for the opposition party.

The question remains now – how long can Labour continue this momentum and harness the popularity of Jacinda Ardern.

Analysing social media conversation will be key here. For political parties whose success or failure depends on public perception and their ability to address issues head on, listening closely to what the public are saying about their leaders, policies and actions cannot be underestimated or ignored.

And what better place to monitor this than on social media.