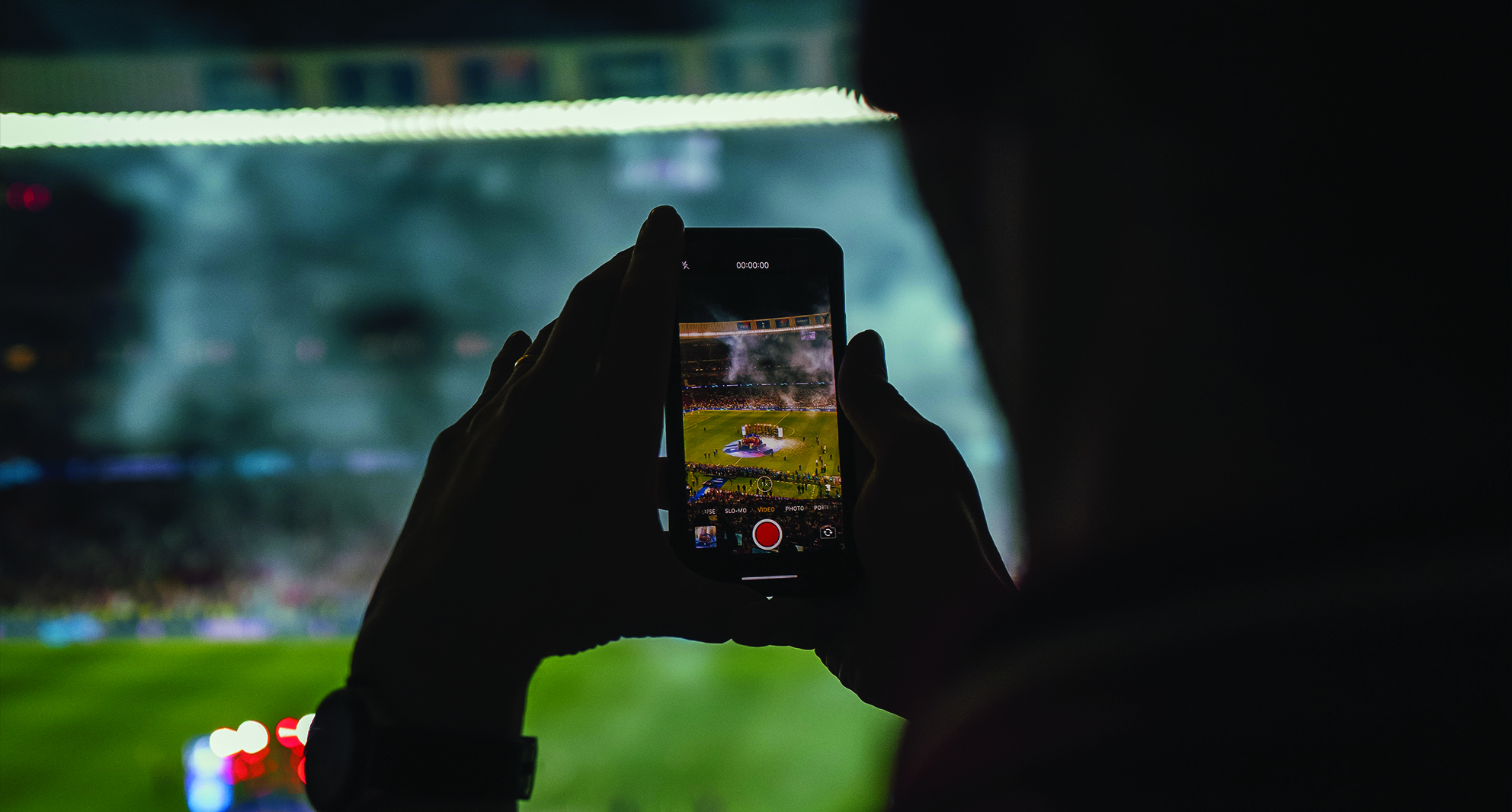 Spring is in the air (thank goodness!) so that means it's time to wave goodbye to our heavy winter coats and layers for now and start fresh. And don't forget that the same goes for your campaign planning as we enter the final quarter of the year. So with that in mind, have you started your Q4 Campaign planning yet? If not, we've rounded up the top scoring brands from Q4 2017 to kickstart your inspiration engines and get the ball rolling.

Let's not forget, it's also the most exciting time of the year! Halloween is just around the corner, followed by Christmas, Boxing day and New Years. With all these festive holidays on the way, brands are pushing out more content than ever. Which begs the question, how do you get noticed amongst all this chaos? Short on ideas? Lets have a look at the top scoring brands and what they did to reel in success around their Q4 campaigns in 2017.

The most successful and notable campaign of the quarter in 2017 was Air New Zealand's "Mirry Christmus" Facebook post with over 70 thousand impressions. So what exactly caused the success behind this charming masterpiece?

ASB bank was second in line with a successful Facebook post which achieved over 10 thousand impressions. The Facebook post also embraced the holiday spirit via a facebook competition. Consumers were asked to comment the number of hidden candy canes they could find in the picture provided in return for a chance to win one of five limited edition St John Ambulance and Station.

Some things we noted down from this post were:

The Warehouse also had a facebook competition of their own! This one was targeted at all the Harry Potter fans, and judging by the 1.4k likes and 5.3k comments, it seems that there are plenty of them.

The success points we've noted from this post are very similar to the others.

And last but not least, Vodafone did an amazing job with a HUGE Facebook giveaway offering engaged consumers a chance to win 1 of 3 Vodafone Smart N8's. This post gained 5.1k likes and 2.6k comments.

This post, although very similar to the other social media marketing tactics, required consumers to think outside the box and get a little more creative. Maybe this was the reason that it didn't achieve as much engagement as the other two. The incentives offered in this post were much larger than the previous incentives and there were three chances to win!

So there you have it, the top 4 most successful posts of the fourth quarter of 2017. We hope that these have provided some insight as to how these best practises can be applied to your own work, and who knows, maybe our next blog will be on your successful content piece! 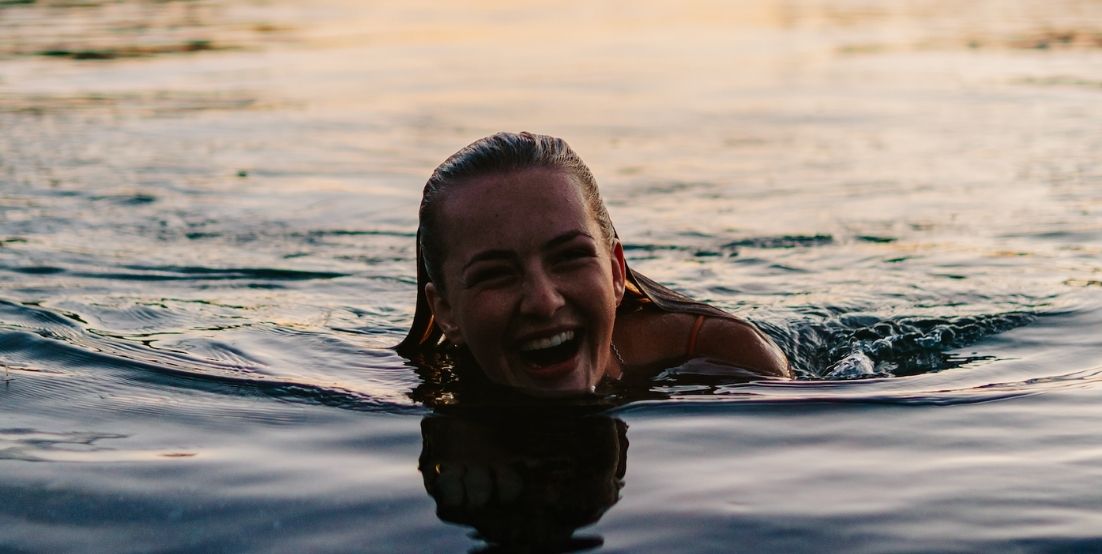 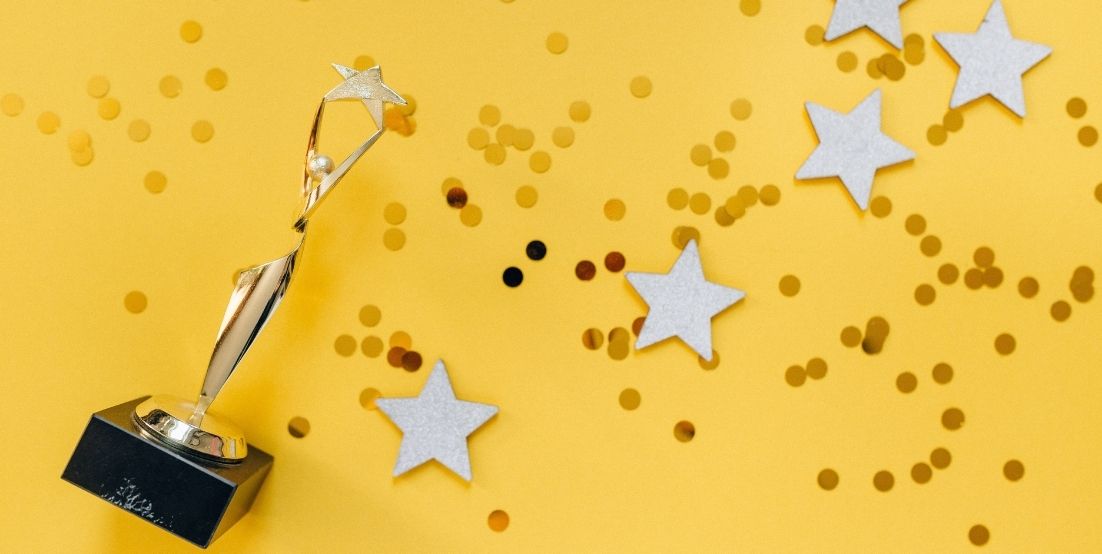 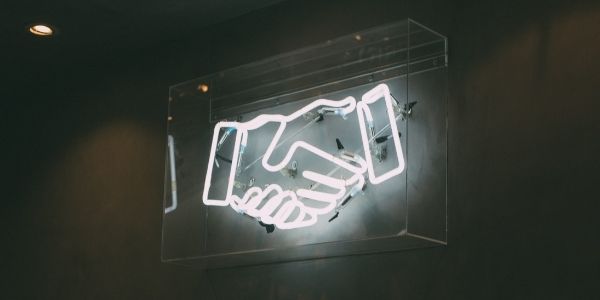