What were Australia's top social media posts in 2020? 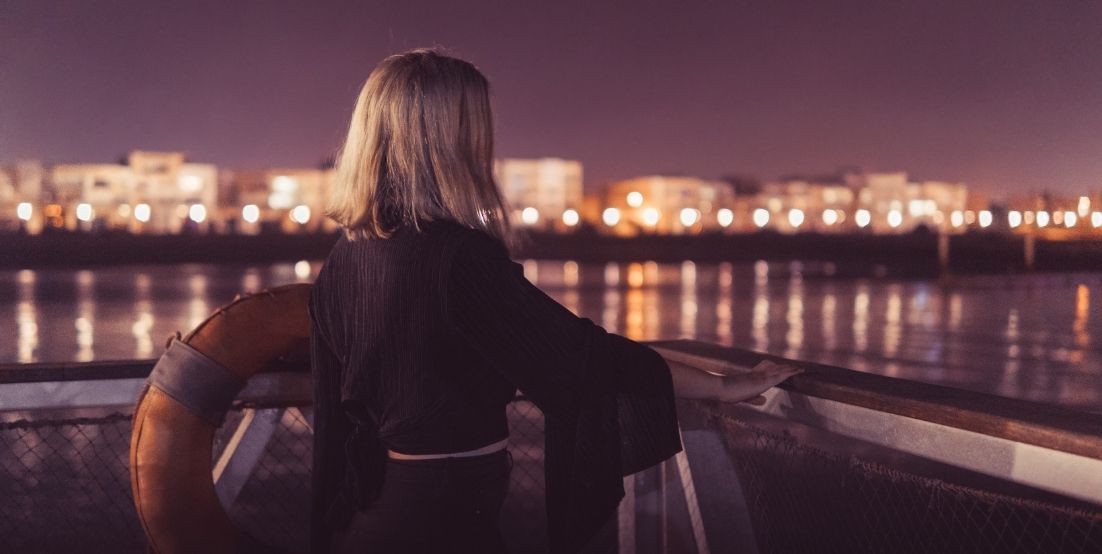 When current events are serious, and the issues facing Aussies so critical, how should brands respond?

We looked to our Australian Social Scoreboard and pulled the posts that scored highest over the past year (so far) to see what Aussies responded to best, and why.

Three of the top five posts of the year came from NAB and NRMA, with content around the bushfires. Posts like the below earned extraordinarily high likes, shares and comments* They  demonstrated how the organisations were practically helping people - going beyond a vague, buzzword-filled statements to concrete action. The posts showed how NAB and NRMA were participating in the collective effort to combat the bushfires, while keeping customers and people at the centre of their communications.

These posts all scored high sentiment scores, ranging from 33% to 43%, compared to the others in the top five, which scored between 5% and 14%. Helping people, it turns out, drives positive sentiment. Who would have thought?

Qantas earned a top post of 2020 with a video of their last passenger 747, "the Queen of the Skies", drawing the brand's kangaroo in its flight path before heading over the Pacific Ocean. The post earned 19705 likes, 2,300 comments, 8,610 shares, 44% shares/like ratio, 14% sentiment. The high shares to like ratio is indicative of strong engagement, a key success measure to track.

For many, the Qantas is a symbol of Australia, and fans reflected with pride for what the airline has achieved, with one commenter posting: "A big thank you Qantas 747, our flag carrier" and another saying "Still always call Australia home Queen of the skies". The post allowed Aussies to enjoy a moment of nostalgia, with many commenting their own early experiences flying with Qantas on a 747. The top commenter noted: "So many happy memories of flying on these majestic ladies - the end of an era."

The animation of the plane leaving a kangaroo in its wake added Aussie humour to the sad news. "You kept that little trick a secret very well", commented one fan, while another added, "Very original and this final hoorah moment will live on in the history books for the next 100 years"

The post even drew praise from Mark Ritson, who wrote on LinkedIn,

"It was a smashing way to say goodbye to the 747 but also a brilliant metaphor for distinctiveness. Too often brands follow a straight, generic line and fail to stand out in a different or engaging way - all those yellow planes! Know your brand codes and when any opportunity presents itself fly the different path. The biggest brand challenge is not sales or loyalty or conversion. It's being noticed. Repeatedly noticed. Constantly coming to mind. Last Wednesday, it was hard not to notice Qantas and their last 747, heading out over the horizon."

VB's humour and personality pay off

Yes, this video of a guy using a box of VB instead of weights was one of Australia's best performing post of 2020. Why? Well,  it's no surprise that the top post for the year was one that tapped deeply into Aussie irreverence and humour. With 45,780 likes, 19,000 comments, 42, 762 shares, 5% sentiment, and a whopping 93% shares/like ratio.

Part of a long-term social strategy where the brand encourages fans to share photos and videos of them enjoying VB in an unusual way, this post shows how closely VB's brand personality lines up with their fans.

Because while some choices don't say much about us - our power company, for example - some, like the beer we choose,  are almost an extension of our personality. VB's personality: full of fun, loves a throwback and ready to banter. Sometimes social success is about knowing what your fans come to you for and making them feel at home. And it's about showing appreciation, and having a bit of fun: something VB delivers in spades.

Want to know where your brand would sit on a Zavy social scoreboard? Sign up for your own competitor scoreboard here.