Who's feeling the emoji love this election? 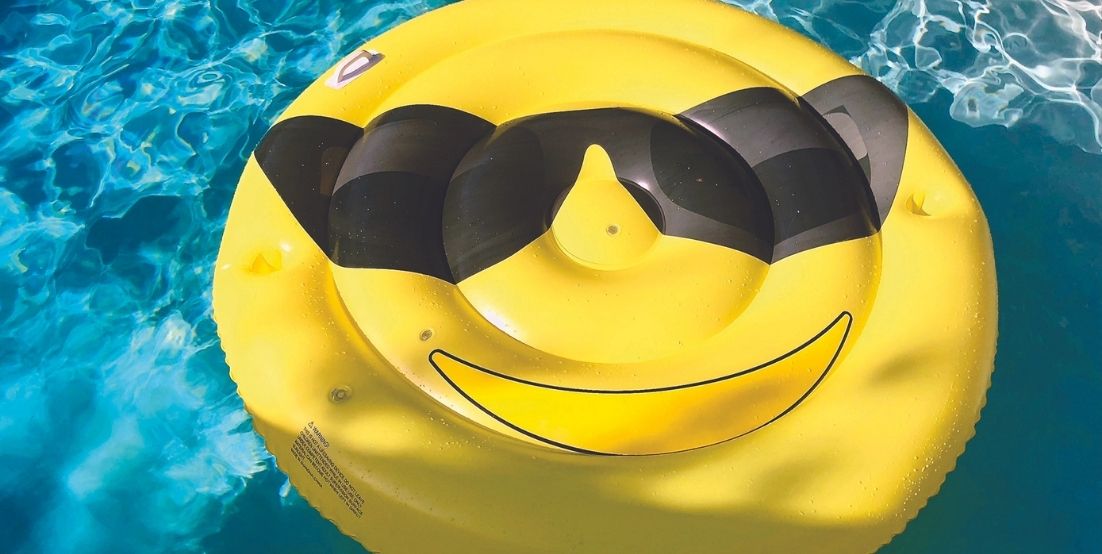 In 2011 Apple’s IOS 5 bought in the age of the emoji. The cartoon symbols are now commonplace in digital communication, with over 60 million emojis posted on Facebook and over 5 billion emojis sent on Facebook Messenger every day.

The popularity of emojis can be put down to their ability to express emotion that may otherwise be lost with written words alone. As more and more of our communication is carried out on digital channels, the need to inform underlying emotion and meaning with emojis becomes important.

Emojis are inextricably linked with sentiment. We use smiley grins to indicate happiness, crying tears to show we are upset, and angry grimaces to tell that we are fed up. For this reason Zavy captures and analyses emojis to determine the sentiment of social media conversations.

So we thought it would be interesting to look at which emojis Facebook users are applying to their conversations about New Zealand’s political parties. The results clearly reflect the sentiment we have seen coming through on our election tracker dashboard.

Interestingly, the ❤️ is the most frequently used emoji for our political parties, followed by the 😃 and ✅ emojis.

Unfortunately for NZ First, they aren’t receiving much love on social media. They score considerably lower for the ❤️ emoji than the other parties, and the emoji used most in relation to NZ First is the frowning ☹️ face.

On the other hand, the Maori Party are feeling the love with the highest index scores for the ❤️, ⭐ and ☺️ emojis.

When talking about the major parties on social media people use 😃 more for National, and the peace (or victory) ✌️for Labour.

But overall, Labour is receiving more ❤️ love and ✊ fist pumping than National which reflects the more favourable sentiment we have been seeing on our tracker dashboard.