Get the bubbly: An Aussie Classic Makes a Comeback on Social Media 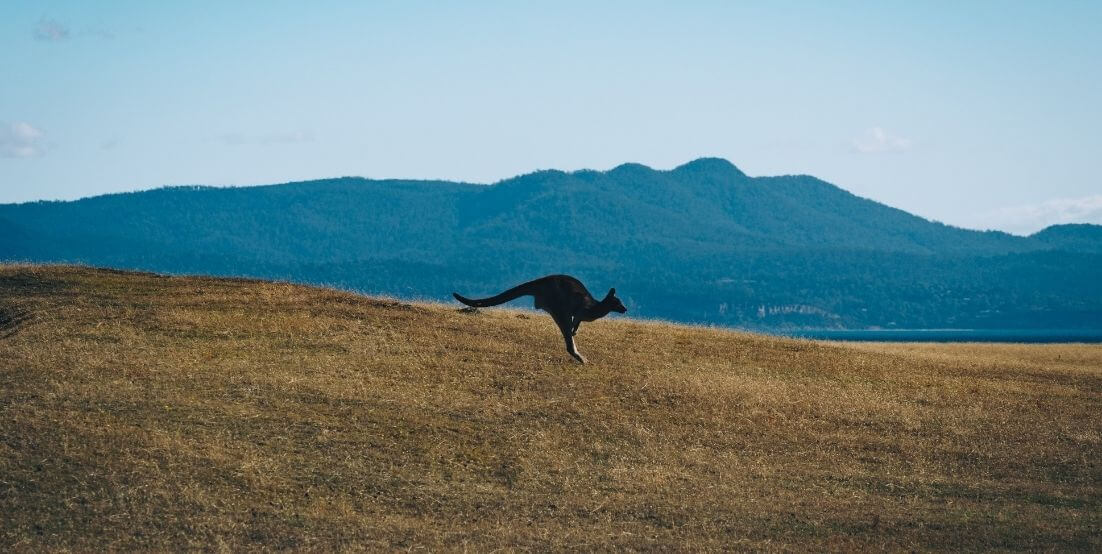 National airlines are a source of pride and patriotism. They’re also companies that have longevity: for example, Qantas was founded in 1920, and celebrated its 100th birthday last year. We have strong emotional connections to these brands because they represent some of the things we love about being an Aussie. Our sense of adventure. Our sense of fair play. Our appreciation of freedom and nature. It’s no accident that Qantas has kept the Kangaroo as its emblem since 1944.

We’ve seen a real sense of empathy and support for airlines during the pandemic.

In Zavy social media brand tracking, for example, when Qantas memorably farewelled the “Queen of the Skies” in July 2020 by tracing a kangaroo in its final flight path, we've seen their Facebook post sparked 2,200 comments, many of which were simply people thanking the Qantas team and sharing their favourite travel memories. There was huge conversation: over 50 stories online and 5,700 mentions on social. Even Mark Ritson was impressed. The post pushed Qantas’ Zavy score to a whopping 2,991. For context, the NRMA, currently leads the scoreboard with a score of 556.

But – understatement of the year - it’s been tough going for the travel and tourism sector. Zavy’s Pages tool shows that airlines’ social media post frequency and engagement dropped dramatically compared to pre-pandemic levels during the lockdown in 2020 and has stayed subdued for much of this year. For example, in March 2019, Qantas posted 346 times on social media. In March 2020, they posted 53 times. This March, they posted 13 times.

This is understandable: with international tourism on hold and people experiencing uncertainty like never before, there’s not too much to say. Instead, they’ve focused on sharing nostalgic content to celebrate their centenary and help people remember happier times. These posts drive forward the narrative that Qantas has been a part of Australian life for a long time, through good times and bad. They’ve also promoted domestic tourism and supported Pride (this is smart: brands that engage in CSR drive almost twice as much engagement per follower than brands that don’t).

Which brings us to the big news of April: the opening up of the Trans-Tasman bubble.

Better still for Qantas, it’s on the rise compared to the rest of the Aussie Top 25 Brands in our scoreboard. In the graph below, you can see how it broke away from the pack on 7 April to take the number 4 spot in our scoreboard:

Well, the bubble was announced at around 5pm on 6 April.  The very next day, Qantas launched their “Bubble is Open” video on Instagram and Facebook  –propelling them up the scoreboard.


High quality, with a remarkable, reflective aesthetic, the video shows the natural beauty of both countries, highlighting the connection between New Zealand and Australia. It made an impact, earning 2,807 likes, 426 comments and 778 shares on Facebook alone.

Better still, they highlighted “bubble”,  a word that, according to Zavy’s Radar social listening tool, has been included in 3,482 articles and posts and been mentioned over 32,500 times on social media in April alone. The word has a 61% sentiment score. Top topics related to the word – “travel”, “quarantine”, “pacific”, “destination”, “welcome” – show that Australians are talking seriously about travel again. “The Bubble is Open” video captured that sense of possibility and excitement.

It’s fantastic to see Qantas maintaining this Zavy score throughout April – will we see steady upwards growth as travel opens up further? Will they be able to maintain it through the potential  turbulence of short, sharp lockdowns? We think so.

Want these insights for your own brand?

Get started with your own, free Zavy scoreboard. Sign up here.